Showing posts from February, 2017
Show All

The Man With the Triangle Eyes 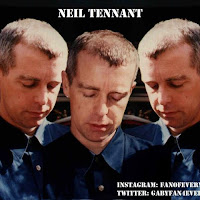 The Man With the Triangle Eyes.


I'm not a big fan of the disco scene
In fact, I avoid it whenever I can
But on this Friday night, I was keen
On meeting a striking young man.

I didn't have to look very far
Even though I am quite hard to please.
He was standing in front of the bar
And his smile son put me at ease.

I had just broken up with my significant other
So my emotions were all over the place.
He'd been less of a lover and more of a brother
Still, the pain was so hard to erase.

I left home when I was just fifteen years old
My father and I had become strangers
But I knew in my heart that he had to be told
Parental rejection was just one of the dangers.

Perhaps I  would be among the lowest of the dead
I was persona non grata from that moment on.
Still, I had just escaped from cold and empty bed
And just like that, life as I knew it was gone.

Did I do the right thing? Will anyone else be harmed?
These questions burned holes in my heart.
I kept repeating in silence: Just don't be alarmed
We …
Post a comment
Read more 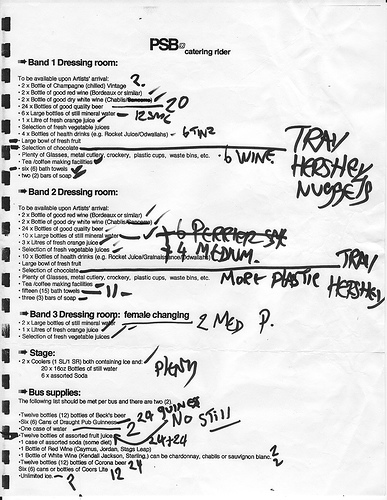 I Wish I Had Never Dreamed Of Machines


Live By the Gun
Die by the gun.
A neverending tragedy
Showing no signs of abating.


Your country's marred
By flagrant displays
Of rampant weapon worship.
And a country reeking of death.

It's likely far too late for stricter rules
Shooting after shooting
Is ample proof of one thing
You don't want to change.
There's a pervasive heaviness of

Reservation, resigning oneself to
The inevitable war machines
Is this how we are going to destroy ourselves.

When your leaders fail to save you.
When loud-mouthed idiots
Want a gun in every pot.

But the saddest thing of all
Is your indifference to the dead
This outpouring of so-called concern
Is already yesterday's news.

I wrote these two poems this past summer,  before the Presidential debates between Hillary Clinton and that former wheeler-dealer-aka-reality-show-host-aka-loose-cannon-aka-hubby-of-t…
Post a comment
Read more

Sinking into the life  I thought I craved
It was a huge mistake. Why didn't I follow my instincts?
And why didn't I take your now sadly moot advice?
Paradise was quickly transformed into a frightening sinkhole

Food was bad and scant. We all work for fifteen plus hours
Everyday keeps me so busy. People around me are
Dropping from starvation and the unrelenting
It's Paradise Lost. Why did things go so terribly bad?

Our bizarre captor was drowning in drugs, drinking
And popping mood-altering  tablets leading him into a psychotic
Break from reality.  He droned on every night so sleep was as scarce
As the watery, maggot-infested birds of prey.

Am I able to leave this jungle hell? Will those twisting arms
Snake around me, just like uncontrolled cancer?

Can White Knights arrive magically and save us
From tyranny? Of course it was just a mirage.
Next we earn the sickening act of mass baby killing.
Yes, this was heaven on earth. Well, wasn'…
Post a comment
Read more
More posts