Did You Not Hear My Crest Falling? An Original Song By The East Enders

He Left Me For the Circus Strongman: A New Single From The East Enders

Who Cares? A Poem

- November 03, 2019
Who cares what your sexuality is? It's nobody's business but yours. Yet in the shallow  world of show biz Homophobia and ignorance soars. I don't like to talk about stuff such as this. But the world seems to be quite obsessed. Folks need to stop wondering just who to kiss. It's nobody's business, I will always attest. Morality's really just one lonely word. Those who extol its virtues are blind. We all have our choices--haven't you heard? Just reach out with love and remain warm and kind. The Pet Shop Boys don't worry about all these things At least that's the impression I get. They live and love and enjoy what that brings. They've obviously found love, I'm willing to bet. So just worry about your own affairs, why don't you. The world will keep turning and the sun will still shine Do you know that expression; "To thine self be true?" To choose is a right and self-love is all mine.
Post a Comment
Read more

Sensation: A Novel----A Good Idea Or Not? You Decide 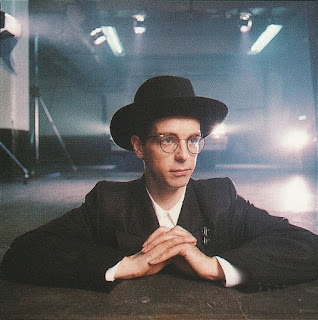 First off, I'd like to know what all you Pet Shop Boys think about me writing a novel based on their lives and careers. It is written in novel form, which means it's a work of fiction and not some ill-conceived attempt at exploitation. That means that it is the furthest thing from my mind to capitalize on two incredible musicians who've been dealt a raw deal with regard to being harshly judged for their sexuality, particularly in America and to a lesser degree, Australia. This has irked all of us for a very long time, because to shut out an extraordinarily talented duo of singer/songwriters is a damn shame. I live in Canada, where we are much more liberal in our thoughts and opinions of homosexuality, but unfortunately, because we live next door to the United States OF America, we get wrapped up in their odd dogma, what with worshiping the gun culture and allowing school shootings to become the norm rather than the exception, but then Janet Jackson accidentally flashes a br
Post a Comment
Read more 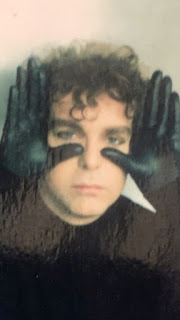 I sometimes become discouraged that so many Pet Shop Boys fans speak languages other than English and I'm sure there are many of you who feel the same way. So I do post a lot of photos. These are some more of my favourites. I hope you enjoy them. For anyone out there who wonders, I'm Canadian and have a healthy attitude toward sex and sexual persuasion, unlike some Americans who have denounced the Boys because of their sexuality, which makes no sense to me whatsoever. I wish they would come here to play shows, because just because we live next door to America, it doesn't mean that we share a lot of ideas and opinions that they do. Having said that, here are some more pictures:
Post a Comment
Read more
More posts